My Great Great Grandparents were Dr. Oliver Fairfield Wadsworth and Mary Chapman Goodwin.  Oliver I was an Opthalmic Surgeon in Boston in the late 1800s.  I was able to find some more information about them for my old web page in 2009 and wrote this little essay about them. 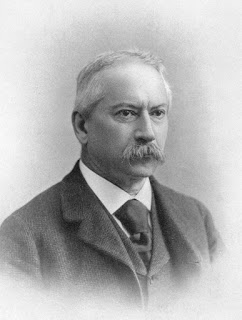 In a book titled, "The Goodwins of Hartford, Connecticut, descendants of William and Ozias Goodwin" By Frank Farnsworth Starr (which I located on books.google.com), I found this entry on Mary Chapman Goodwin, Dr. Oliver Fairfield Wadsworth's wife.  It includes a great deal of information on their family, that I had not seen before.

There are several descendants named Eliot in Dr. & Mrs. Wadsworth's line.  Their son, Eliot, born in 1876 had a successful career in business and government.  As his great nephew, Eliot Wadsworth, recalls in an e-mail from October 22, 2009:

"The Eliot who was born in 1876 was my great uncle, member of the Harvard Class of 1898. His primary career was with a Boston civil engineering and construction company called Stone and Webster, after which he served in the Treasury Dept under Andrew Mellon and headed the International Red Cross." 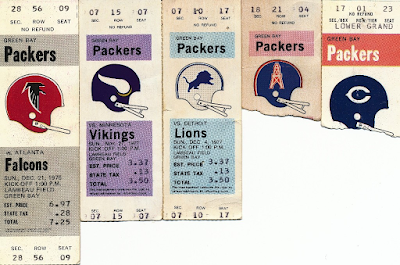